Design of the new Year 10 curriculum has begun and I'm proud to report that one of the five responses from students has now been incorporated, within two of four 'themes' that classes could select to learn for the year.

The first theme is called Survival (see below) and focusses on designing houses using sustainable materials. It features a reading about the Te Kura Whare by Tuhoe, as well as a Living Building competition, which could stimulate further research and reading (as there are many similar competitions around the world, with some in America focussing on withstanding tornados as the student suggested).

The new survival theme in the year 10 curriculum. 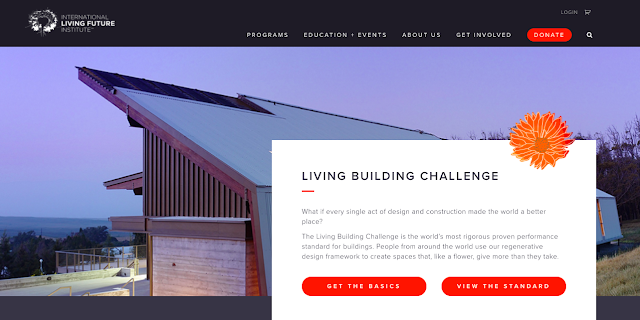 
The second theme is Building to Live.  In this theme there are two readings - the first is about traditional Maori Architecture by Te Ara (see below) which could prompt students to think about traditional building styles and how they could continue to be incorporated into future designs.

The new building to live theme in the year 10 curriculum 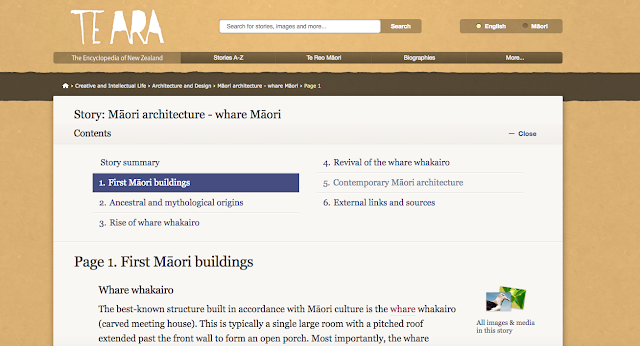 The Te Ara reading that tells the story of Maori buildings from more traditional to contemporary.


Other things that I will try to incorporate into the year 9 or 10 curriculum (based on student voice) are Maori technology - I don't know anything about this and will have to research it! Running a study on something in culture - I feel this could be left quite open-ended and student-centred. Students also mentioned learning about the history and things Polynesian people discovered or invented - this could be tools again but I'm thinking more about the navigation of ancestors to NZ and around the Pacific using stars.

The last idea that students offered up was to include Maori and Pacific scientists or inventors in the curriculum and it got me thinking - all of the scientists we traditionally talk about are old, stuffy, white men. They're not really role models for the students at Tamaki College. We SHOULD be including successful Maori and Pacific academics, scientists and inventors into our junior curriculum so students see that science IS for them, CAN be part of their future and is entirely achievable for them.