Goals:
To make time for my mental and physical health.
To carry out all my roles (teacher, HSA director and Across Schools CoL) to the best of my ability.
To support staff wellbeing.
To actively maintain a positive personal outlook. 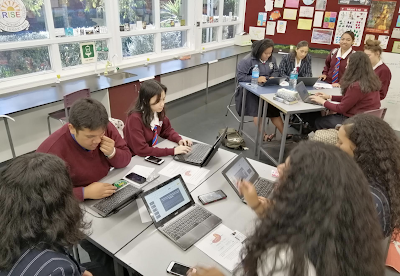 The first was an introductory research activity into CRISPR (but not actually about CRISPR). It led students to research two famous people related to CRISPRs use or discovery, and a few extra bits and bobs I found interesting. We ran the activity as a jigsaw - two teams, with each person in the team responsible for one part, and then presenting back to their team. These Year 13's really seem to enjoy this format of learning, with presentations at the end. It motivates them to take pride in their segment of the learning and share it to the others.  The activity stimulated curiosity and a lot of really relevant questions being asked, which led on nicely to the next day. 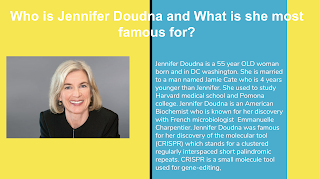 Here is one group's presentation 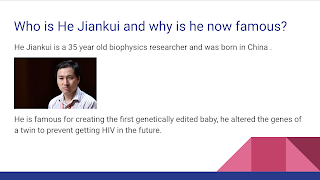 And here is the other's 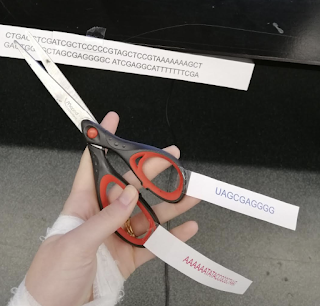 The second activity was end of a double-period the very next day, once there was a lot of curiosity combined with a basic understanding of CRISPR (from the first half of the lesson).

Students modelled CRISPR by 'reading' the 'genome' (segments of DNA stuck to desks around the room) to find the 'gene' that matched their own personal 'gRNA' (a strand of RNA stuck to the top of their scissors).

Once they found their 'gene,' they used 'Cas-9' (the scissors) to 'cleave' (cut) the double-stranded DNA at that precise loci (location).

Then they used the 'template' of a 'healthy gene' (attached at bottom of scissors) to 'knock in a gene' as the cell 'repaired the DNA' (stuck it all back together).

I also really enjoyed collecting in questions from the class at the end of the period. The next day I shared with them my 'first draft' answers, and asked them to split-screen as they would when creating a 'second draft' of a University assessment (because we all know you don't hand in your first draft - they looked at me absolutely aghast as I said this). 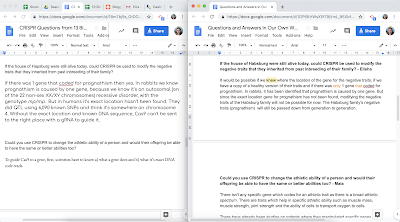 Each person was then responsible for 'editing' my 'first draft' into a more succinct and clear 'second draft.' You can see their 'second draft' here. Then they explained and were quizzed on the answer they had just adjusted by a peer. It was a useful activity for:
~ learning about an area of CRISPR they were curious about.
~ learning how to split-screen (Laite didn't know and thought it was fabulous).
~ learning one way they can edit and create a second draft for assessments.
Posted by Nicola Wells at 19:11